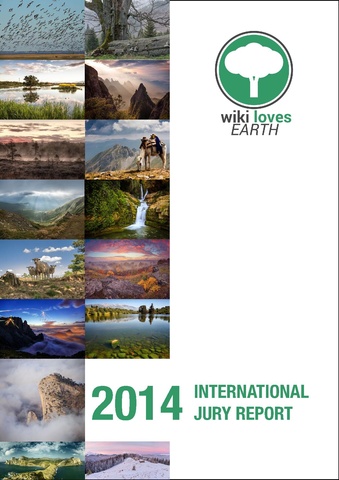 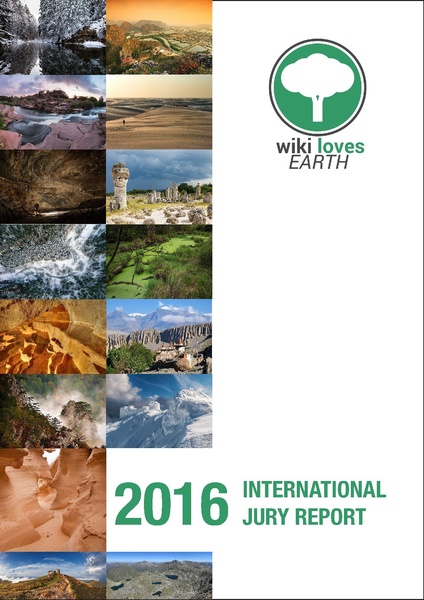 Winners of the Human rights and Environment special nomination of the WLE 2021 are finally announced! Check out our blog 👉wikilovesearth.org/posts/, and meet the pictures from Brazil, Greece, Portugal and Ukraine!💛🌍 pic.twitter.com/zLL0vejpbh

The 10th edition of Wiki Loves Earth photo contest is starting in a month! Organize a contest in your country👉w.wiki/4pUP. Check our rules for participants👉w.wiki/4phW and start preparing your submissions! Love Earth. Take pictures. Stay tuned 💛🌍 pic.twitter.com/87rSpDYSll