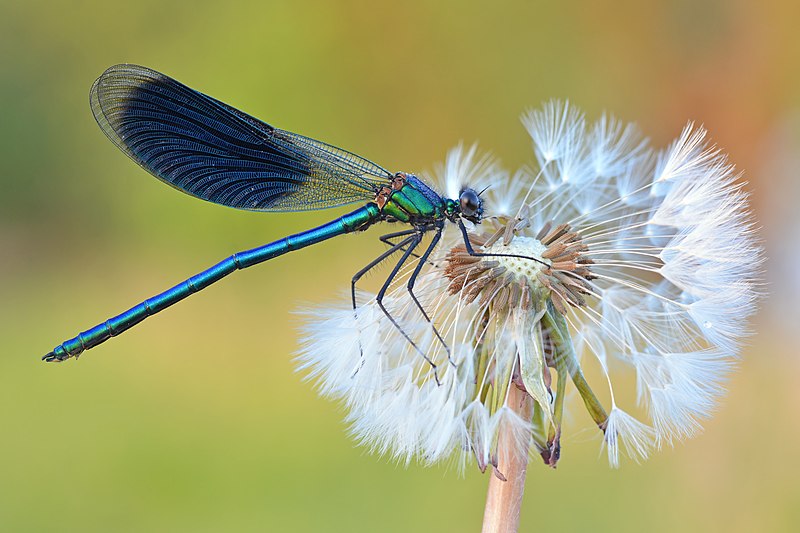 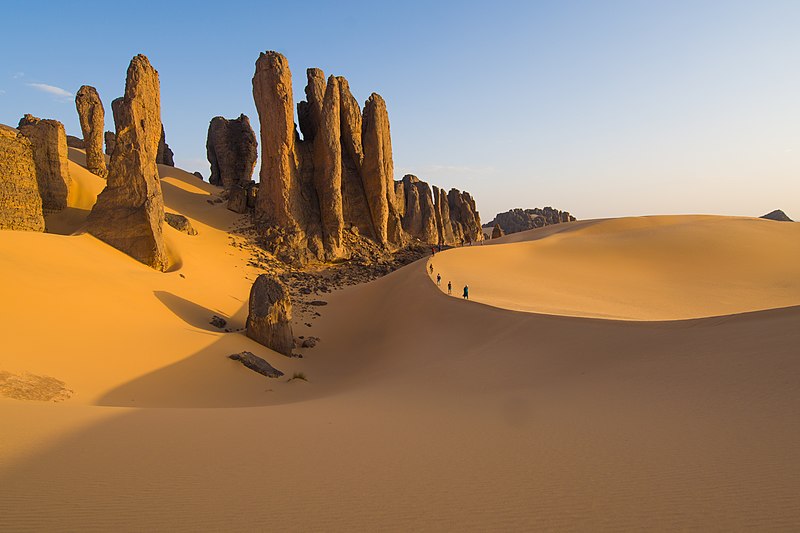 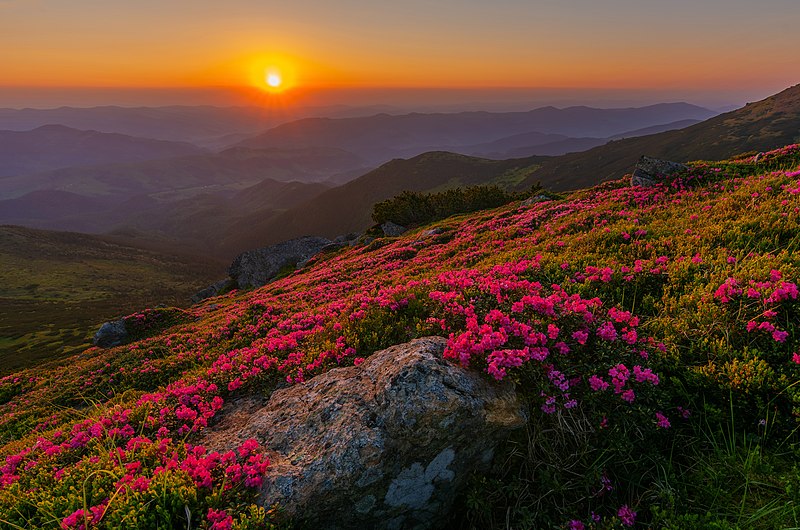 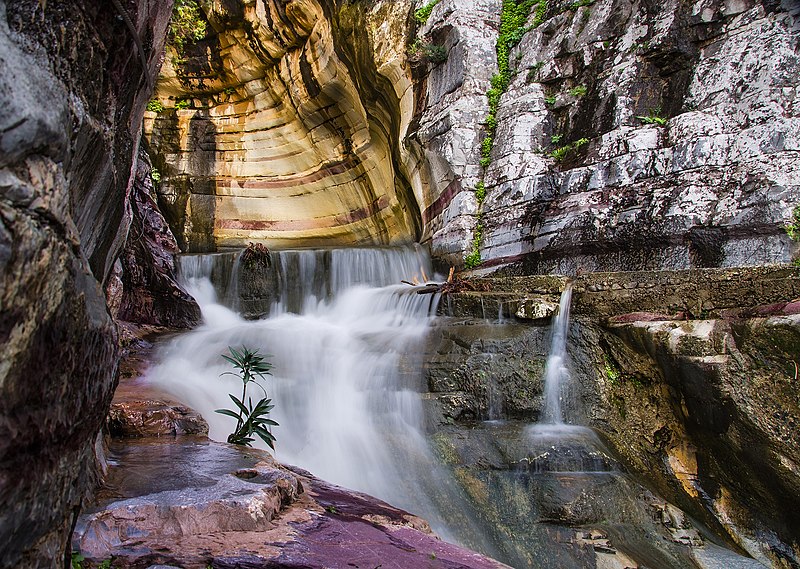 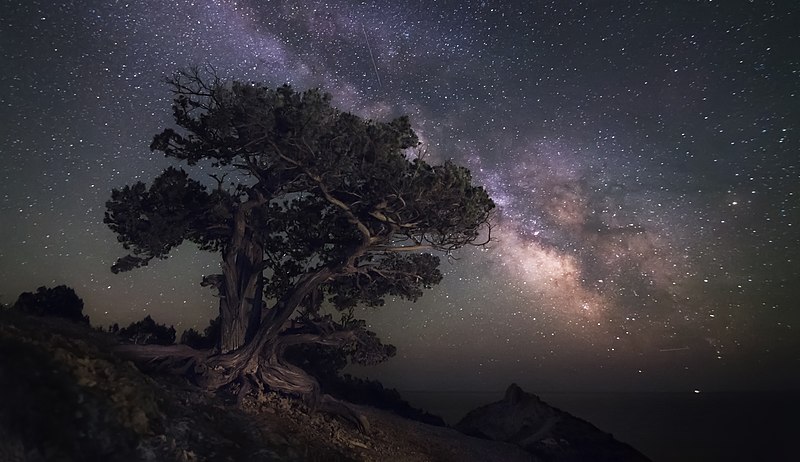 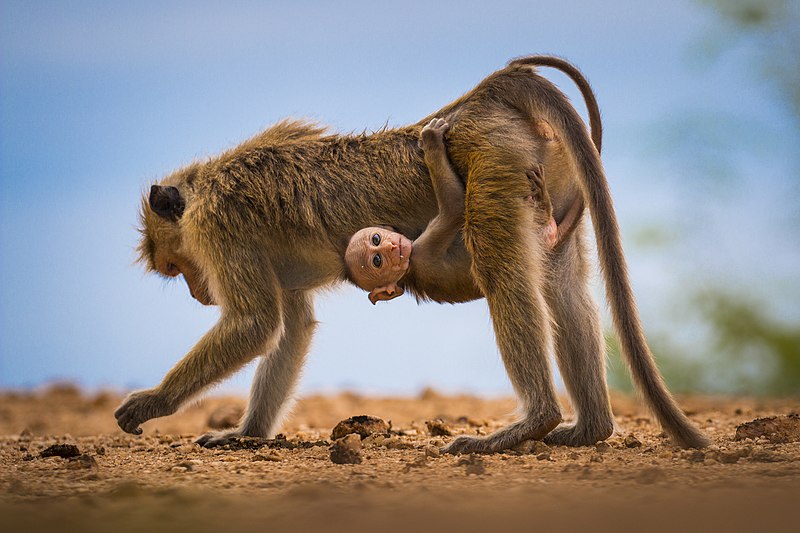 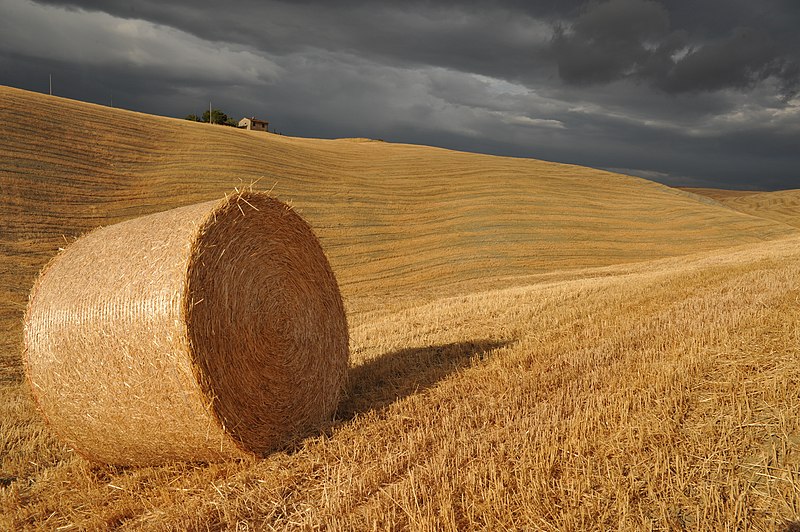 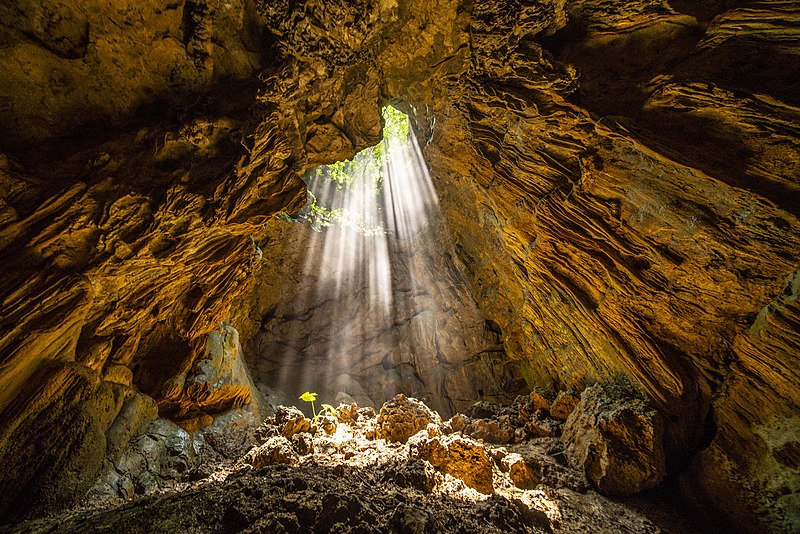 🇹🇭 Thailand has over 100 national parks with diverse flora and fauna. ❗ Poaching of protected species remains a major problem in Thailand. WLE is aimed to raise awareness about such issues. Check winners from Thailand and other countries 👉 w.wiki/Zuf pic.twitter.com/VhUf8YxHZh

🇭🇷 10% of the territory of Croatia is protected: it has 8 national parks and 11 nature parks. 📸 Find WLE winners from Croatia and other countries 👉 w.wiki/Zuf pic.twitter.com/xJ23ksNhNS

Did you know that more than 70% of protected areas in Brazil are located in the Amazon ecosystem? 🇧🇷 Brazilian nature is diverse and unique, check out its Wiki Loves Earth 2020 winning photos 📸👉 w.wiki/Zuf pic.twitter.com/4H7S3WW7Wp

🇦🇹 This year, WLE in Austria is a part of a contest WikiDaheim. 📸 By uploading pictures of monuments, nature, public art, and writing articles participants helped to document aspects of life in the country. @WikimediaAT Check local WLE winners 👉 w.wiki/Zuf pic.twitter.com/axMgjVreVl

🇩🇪 Wiki Loves Earth in Germany is a leader by the number of uploads this year! 27 155 photos of protected areas were submitted to compete in getting to the top-10. 📸 @WikimediaDE Find winners of WLE in Germany and other countries 👉 w.wiki/Zuf pic.twitter.com/wUlIAexGaa