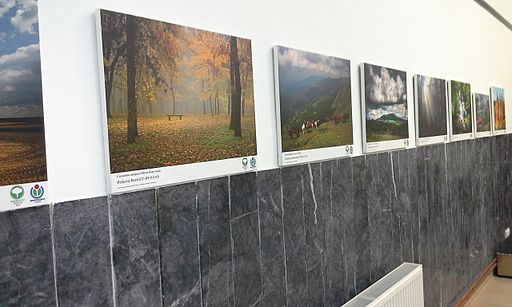 One thought on “Wiki Loves Earth 2016 in Serbia”