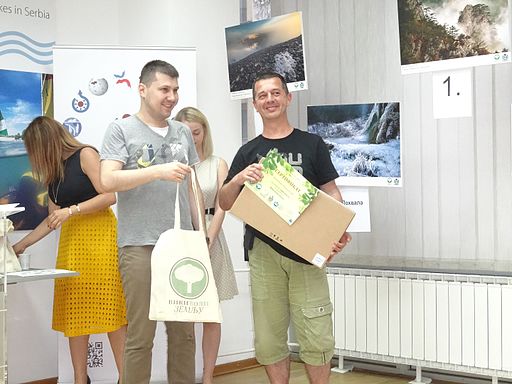 Wiki Loves Earth, the largest international photo contest devoted to nature heritage, is ready to reveal its winners! 📸 The list of winners in our blog post 👉 wikilovesearth.org/meet-wiki-… We congratulate winners and thank each participant for your contribution! pic.twitter.com/2dduQ83vua

The results of the Picture of the year 2020 contest were announced! 📸 It was the 15th edition of the annual competition, which recognizes exceptional contributions by users on Wikimedia Commons. 🏆 Three winners of WLE 2020 are among top-10, сongratulations to authors! pic.twitter.com/eAaDbtvyFV

The 9th edition of the Wiki Loves Earth photo contest received local winning photos from 34 countries and territories. 🌎 While we work to determine international winners, enjoy a virtual trip to some of natural monuments all around the world 👉 wikilovesearth.org/take-a-vir… pic.twitter.com/lMa2gh6Nfw