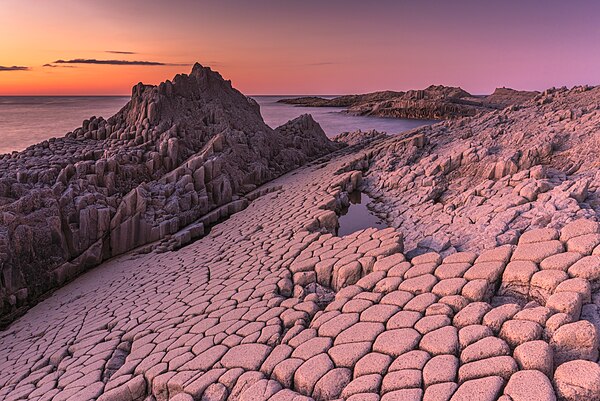 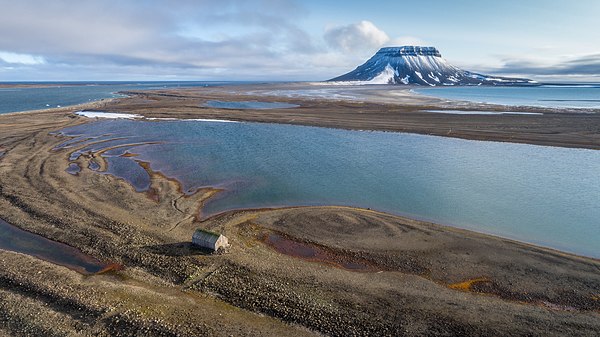 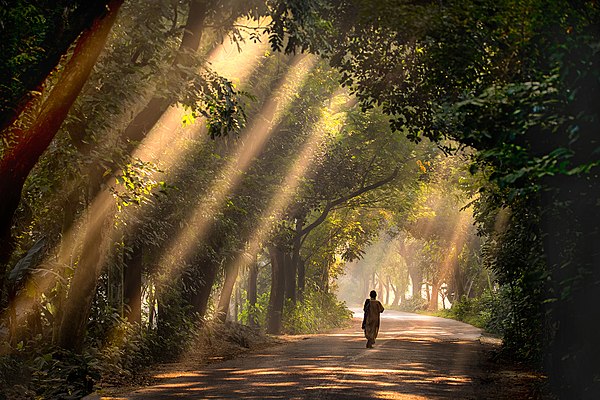 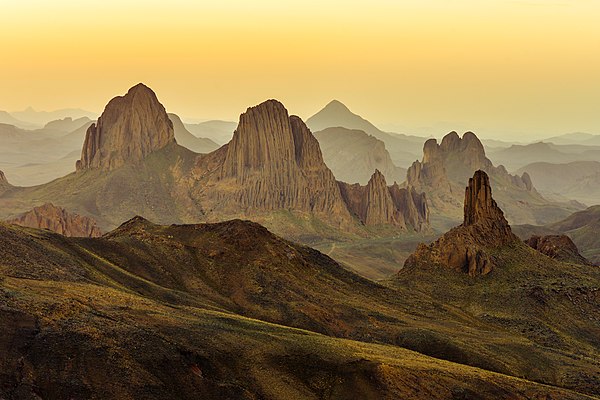 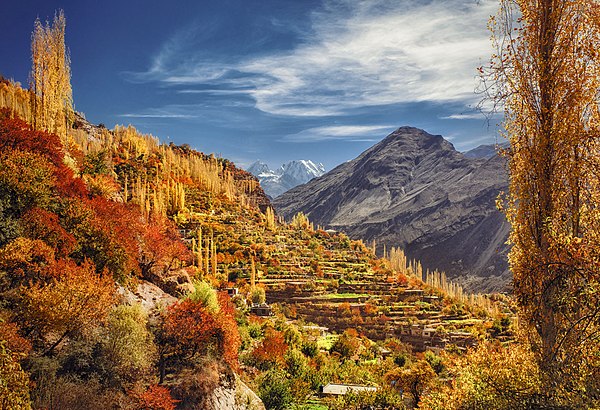 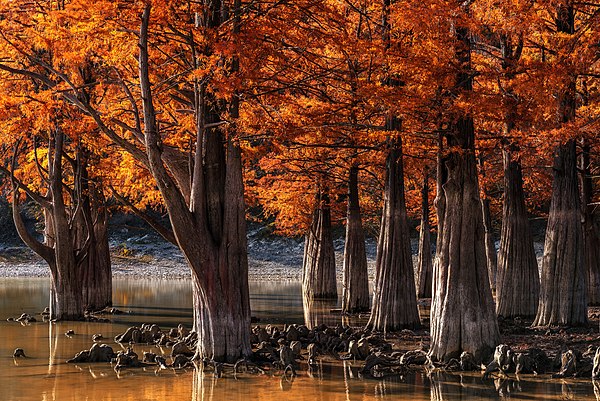 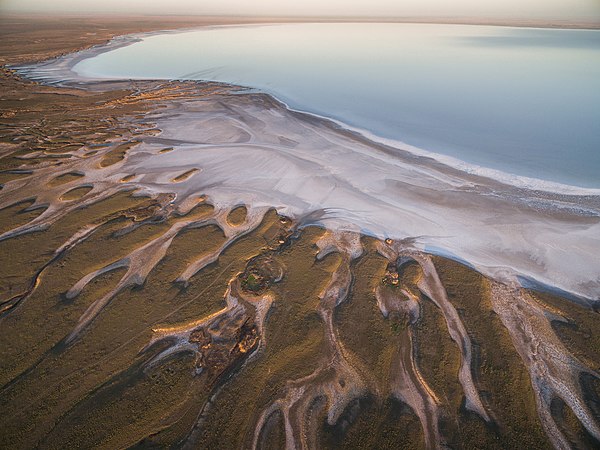 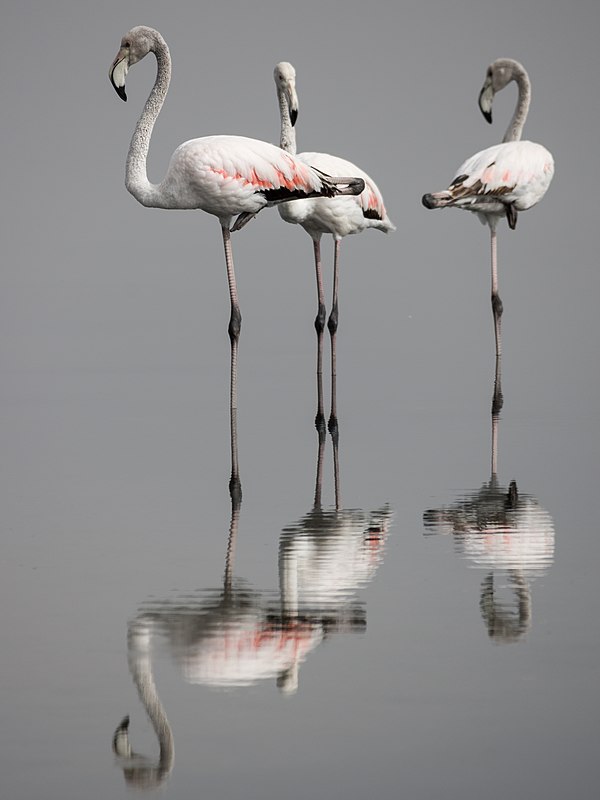 From Germany to South Africa and from Brazil to India, the international jury represents the geographic diversity of Wiki Loves Earth. They have a variety of backgrounds: some of them are professional environmentalists, while others are passionate photographers. There is one thing they have in common: their enthusiasm to select the best photos of natural heritage sites.

Meet the seven members of Wiki Loves Earth 2018 international jury who are currently evaluating the photos and will allow us to announce the results shortly: END_OF_DOCUMENT_TOKEN_TO_BE_REPLACED

Do you want to learn more about Wiki Loves Earth and this year's edition that starts tomorrow? 🚀 Listen to the @wikipediapodden episode👇 Thanks for inviting us! twitter.com/wikipediapodde…

Everyone has a right to a healthy environment. 🌎 Join #WikiForHumanRights campaign that calls on volunteers to write and improve content on Wikipedia on this topic! Learn more during a live discussion today at 15 pm UTC 👉 bit.ly/3smf7F2 pic.twitter.com/chpM5wydpc