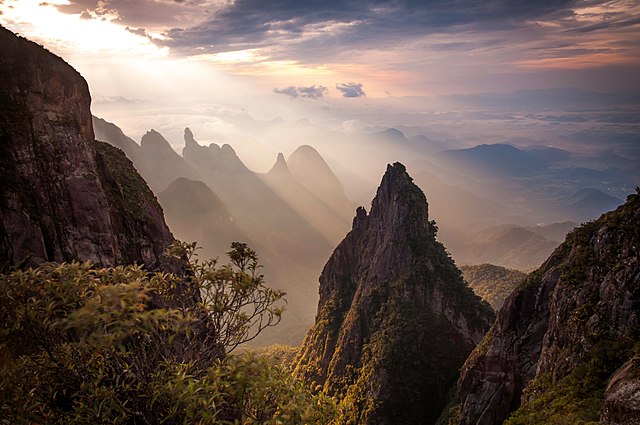 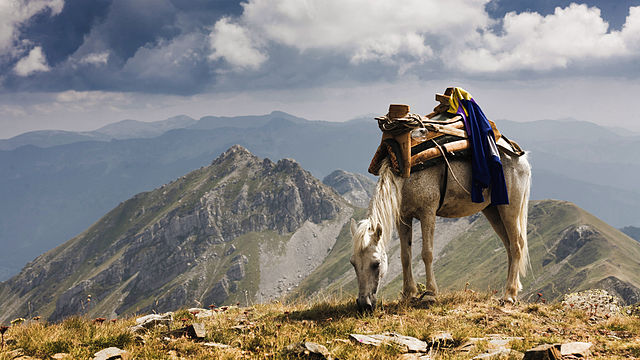 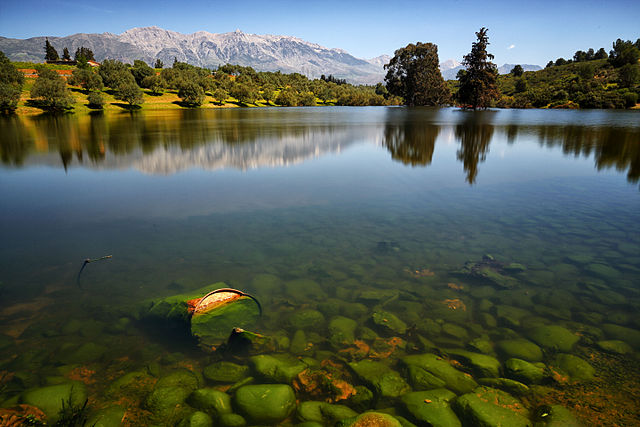 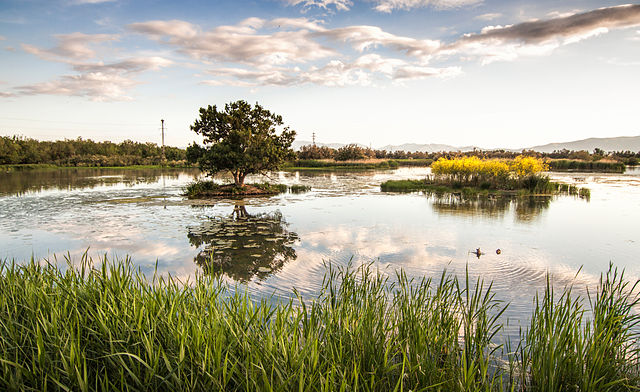 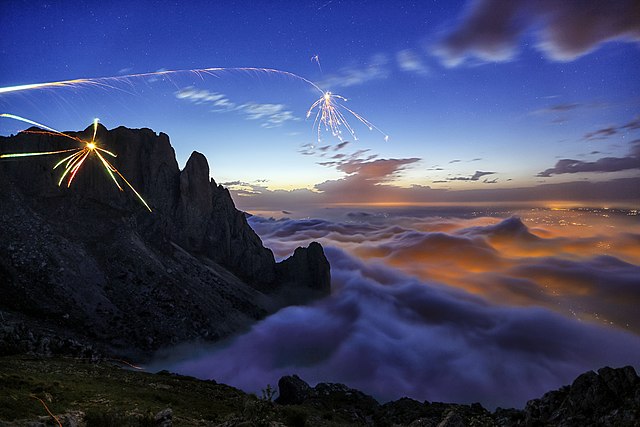 🇳🇵 This year, Nepal took part in WLE for the 7th time. And this edition got the highest number of participants of Wiki Loves Earth in Nepal so far! 📸 Check out local winning photos of WLE in Nepal and other countries 👉 w.wiki/Zuf pic.twitter.com/SnhgWnvG5G

Did you know that lake Sevan, located in Sevan National Park, Armenia, is one of the largest freshwater high-altitude lakes in Eurasia? 🤔 ⠀ Check out one of winners of WLE in Armenia, depicting lake Sevan! 🇦🇲 @wikimedia_am Find other local winners 👉w.wiki/dDo pic.twitter.com/KjCKMgo4Fv

🇹🇷 The first WLE in Turkey received over 3600 beautiful photos from all over the country! Meet the winners of Turkish Wiki Loves Earth 2020 📸 w.wiki/bqs @WikimediaTurkey Two winners shared stories behind their pictures in our blog post 👉 bit.ly/3maTbuM pic.twitter.com/jv579xOSpc

Check out winners of the first WLE in Turkey! 🇹🇷 👉 diff.wikimedia.org/2020/09/01… twitter.com/WikimediaTurke…